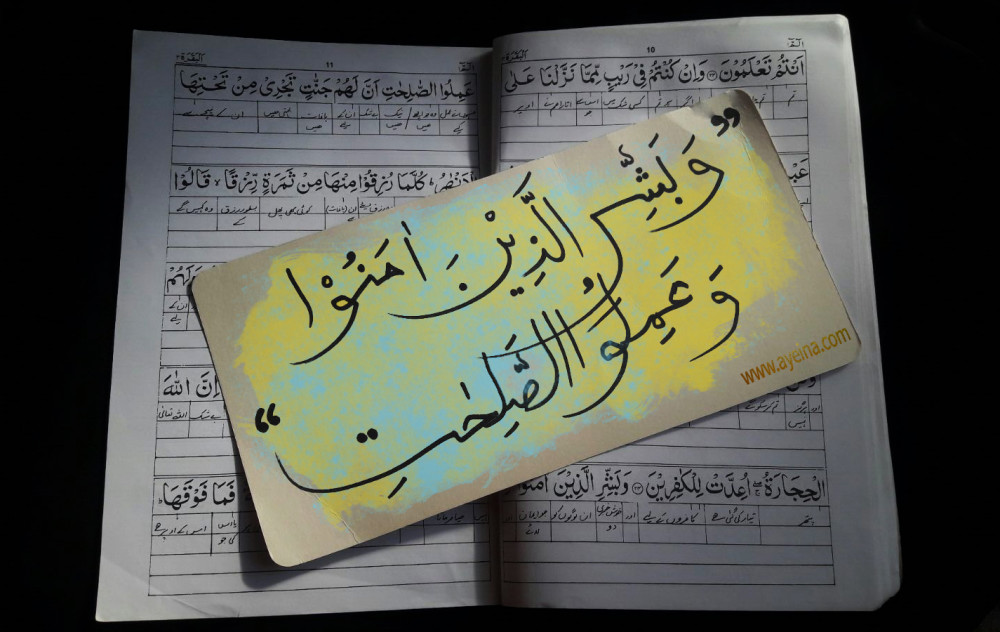 I loved the Story of companion – Tufail bin Amr (RA) in this lesson. A companion who was a famous poet from a noble and respected family.

The Quraish feared that Af-Tufail would meet Muhammad (ﷺ) and convert to Islam and then utilise his poetic gift for the sake of Allah. So they warned him about meeting the Messenger of Allah (ﷺ) by falsely accusing him (ﷺ) of sorcery, a divisor of blood ties etc. Due to which At-Tufail filled his ears with cotton so he won’t be able to hear anything he(ﷺ) had to say. Afterwards, he realised that he is able to recognize the good from the bad. So he opened up his heart to seek the truth after which he embraced Islam and brought many of his tribesmen to it. Allah says in the Qur’an:

Who listen to speech and follow the best of it. Those are the ones Allah has guided, and those are people of understanding [Quran 39:18].

It shows how we have perfect abilities to recognize the truth and benefit from the reminders. Yet we sometimes choose to follow the propaganda or whatever the majority/media says and start to feel ashamed of our own religion, our beliefs. We start to apologize for what isn’t even there. We start to give excuses. We start to fold truth in layers. We start to sugar coat things that are already so sweet. Perhaps it’s because we lack the taste buds that can taste the sweetness of eemaan.
Tufail bin Amr didn’t follow what majority said. He had a mind and heart of his own. Not controlled by others. And how humble of him to accept what denied his own previous beliefs. How open to truth he was.
It takes courage to admit that you were wrong all along. And people you love were wrong all along. That you’d have to make huge changes in your heart, mind and lifestyle. But he took that uncomfortable path because it was worth it.

Because Allah Himself is giving the glad tidings to those who believe. A belief that goes beyond just words. Belief that is within the heart. Belief that outshines the soul within till it’s in the limbs. Belief that becomes you…