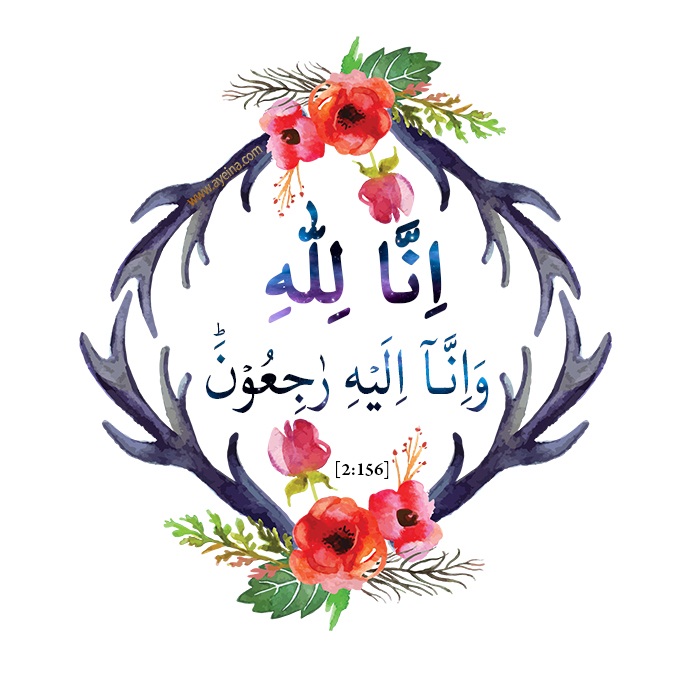 Looking back in time, I realize now that the best of the changes in my life came from my hard times. Times which were unpleasant, times that were unwelcoming and times I could consider nothing but end of my willpower. But the times that I thought might break me were the ones that ultimately made me.
I get amazed by the wisdom of my Rabb every single time when I somewhat understand those things. Even though my intellect is limited whereas His wisdom has no bounds.

We all need to understand that no trial is there but for our own good and the hadith of ‘Aa’ishah (may Allah be pleased with her) is enough to clarify that.

The Prophetﷺ said: “There is nothing (in the form of trouble) that comes to a believer even if it is the pricking of a thorn that there is decreed for him by Allah good or his sins are obliterated.” [Muslim]

The times I got tested with severe fear were the times I realized that I can fear none but Allaah alone. I have no other option. There is no soul that can harm me if Allah doesn’t will, be it an emotional or physical harm. And if He wills, I can be content with it and find a better place with Him.

Alhamdulillah I didn’t go through the test of hunger exactly, but I have seen severe ebbs and flows of needs and their fulfillment. Those times were hard but all I can feel now is the lack of interest in worldly possessions. Such things make you humble and make you realize your utmost dependency on your Rabb.

To be very honest, our approach towards trials is usually based on double standards.

When others face hard times, our immediate reaction is (even if we don’t say it) presenting plenty of reasons why someone is facing those trials, instead of saying that Allah loves them or might want to raise their status or expiate them of their sins.
And when we go through any kind of trials, we not only expect empathy, kind words and reward from Allah, but we also want others to magnify our hurt even when we tend to deem someone else’s problems completely insignificant.

Try this golden rule of empathy as:

It was narrated from Abu Hurairah that the Messenger of Allah ﷺ said: “… Love for people what you love for yourself, and you will be a (true) believer…” [Ibn Majah]

And before thinking any less of others, always remember:

Mus’ab bin Sa’d narrated from his father that a man said: “O Messenger of Allah(s.a.w)! Which of the people is tried most severely?” He said: “The Prophets, then those nearest to them, then those nearest to them. A man is tried according to his religion; if he is firm in his religion, then his trials are more severe, and if he is frail in his religion, then he is tried according to the strength of his religion. The servant shall continue to be tried until he is left walking upon the earth without any sins.” [Tirmidhi]

Despite the fact a believer can understand and see the love of Allaah in many of his affairs, yet Allaah don’t let us stay confused and immediately consoles His patient ones with His support and announces the ultimate reward that’s awaiting them. This is what gives the saabireen strength! The strength to flow through the holes and spaces without anyone knowing except their Rabb. And they keep reminding themselves of their destination that they long for.

Such glad tidings act as the best tourniquet to those deep wounds that you think will leave you deformed, broken and purposeless. After the trials is when you rise back again in a much better shape with a defined purpose in life.

Narrated Abu Huraira: Allah’s Messenger ﷺ said, “If Allah wants to do good to somebody, He afflicts him with trials.” [Bukhari]