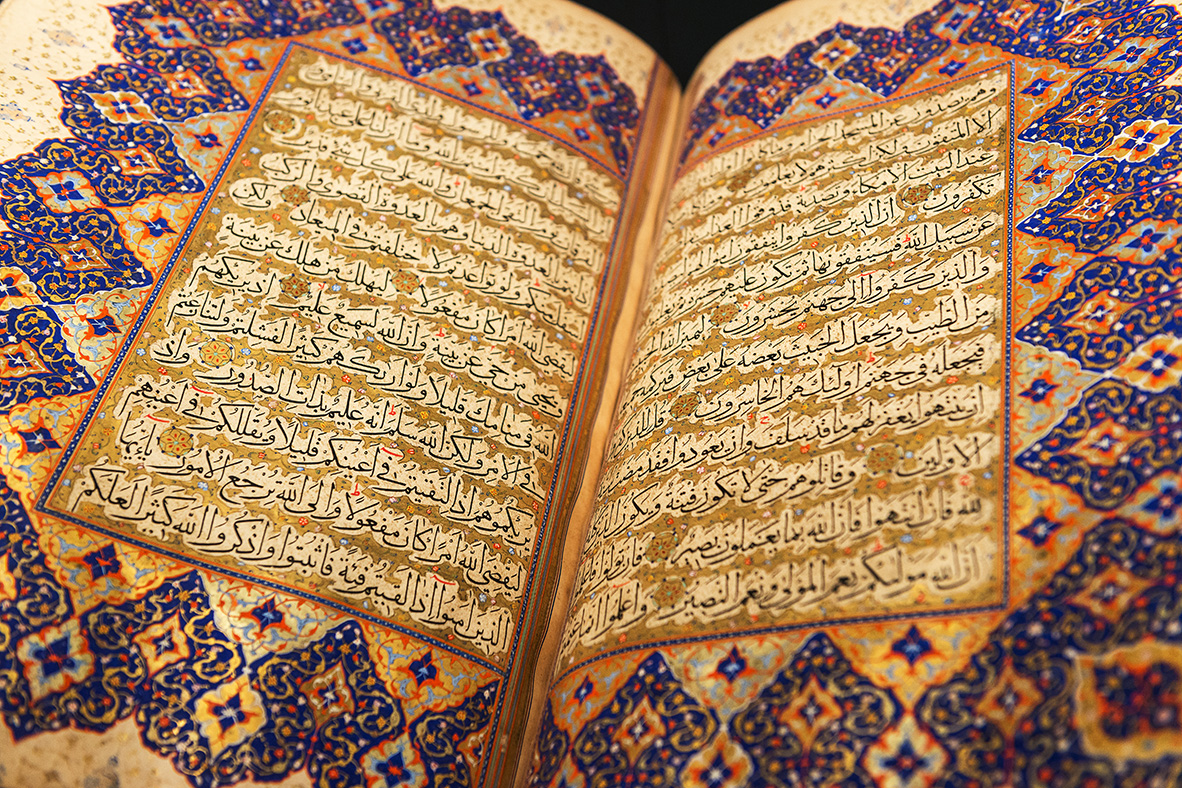 To seek pure and pristine knowledge, you need to focus on 5 main points:

We have already talked about this in detail in THIS post. Seek knowledge for the sake of Allah, not because you wish to boast around and indulge in self-righteousness. It helps you stick to your goal for long.

Messenger of Allah (ﷺ) said, “The deeds are considered by the intentions, and a person will get the reward according to his intention…” [Al-Bukhari and Muslim]

The first word of the ayah revealed to Rasulullah (ﷺ) was “Iqra” meaning “Read”. This was an instruction from Allah (سبحانه و تعالى) to Prophet Muhammad (ﷺ). RasulAllah (ﷺ) was so honest that he admitted without hesitation – “Ma Ana biqarid” – “I can’t read (I am not a reader).“

Do we find the courage to admit that we don’t know something?
We really need to learn to be honest with ourselves before we are to others.

Start as if you know nothing. It will help you be open to all perspectives of knowledge. Don’t cheat because a degree (as a brooch of vanity) won’t take you far – not even in the world, let alone in the Hereafter.

The Prophet (ﷺ) said, “Truthfulness leads to righteousness, and righteousness leads to Paradise. And a man keeps on telling the truth until he becomes a truthful person. Falsehood leads to Al-Fajur (i.e. wickedness, evil-doing), and Al-Fajur (wickedness) leads to the (Hell) Fire, and a man may keep on telling lies till he is written before Allah, a liar.” [Bukhari]

3) Start with the Name of Allah:

When RasulAllah (ﷺ) was instructed to read again, he repeated “I am not a reader”, he was instructed again for the third time, and the verses were revealed:

4) Keep the Reward in Mind:

Try as best as you can to strive hard in seeking knowledge, grab any little opportunity that comes your way to gain knowledge, in order to attain jannah…

Stay motivated by telling yourself:
*Allah (سبحانه و تعالى) will surely reward me for it.
*It will help me solve problems on my own.
*It will benefit my dunya and the hereafter and be a great source of sadaqah jaariyah for me.
*It will benefit the ummah at large inshaaAllah.

The Messenger of Allah (ﷺ) said, “He who follows a path in quest of knowledge, Allah will make the path of Jannah easy to him. The angels lower their wings over the seeker of knowledge, being pleased with what he does. The inhabitants of the heavens and the earth and even the fish in the depth of the oceans seek forgiveness for him. The superiority of the learned man over the devout worshiper is like that of the full moon to the rest of the stars (i.e., in brightness). The learned are the heirs of the Prophets who bequeath neither dinar nor dirham but only that of knowledge; and he who acquires it, has in fact acquired an abundant portion.” [Abu Dawud and At- Tirmidhi].

You have to make sure that you never abandon what you were taught. Make sure you put to practice whatever you learned.

Choose a suitable time to revise what you have been taught (time after Fajr being the most productive time), and remember to never (directly or indirectly) insult or disrespect your teachers/tutors/lecturers as you hinder the path to knowledge that way.

The Prophet (ﷺ) said, “Keep on reciting the Qur’an, for, by Him in Whose Hand my life is, Qur’an runs away (is forgotten) faster than camels that are released from their tying ropes.” [Bukhari]

May Allah grant us pure and pristine knowledge, ways out of every difficulty, and the ability to distinguish between right and wrong…

Co-Author’s Bio: Aysher Bint Mahmud is the founder of community initiative for the needy who blogs at aysherbintmahmud.over-blog.com – an Islamic writer and a speaker. Her mission is to support and encourage ummah to lead productive life, and to make a better world for people in need.

P.S. If you want to gain the knowledge of Qurán, you can join us in our Quránic reflection series and study slow and steady (usually just one verse a day) with a group of other Muslims around the world from the comfort of your own home anytime.

Lessons to Learn from the Prophets

Practical Advice for New Muslims from a Fellow Convert

List of Daily Morning and Evening Adhkar (with references)