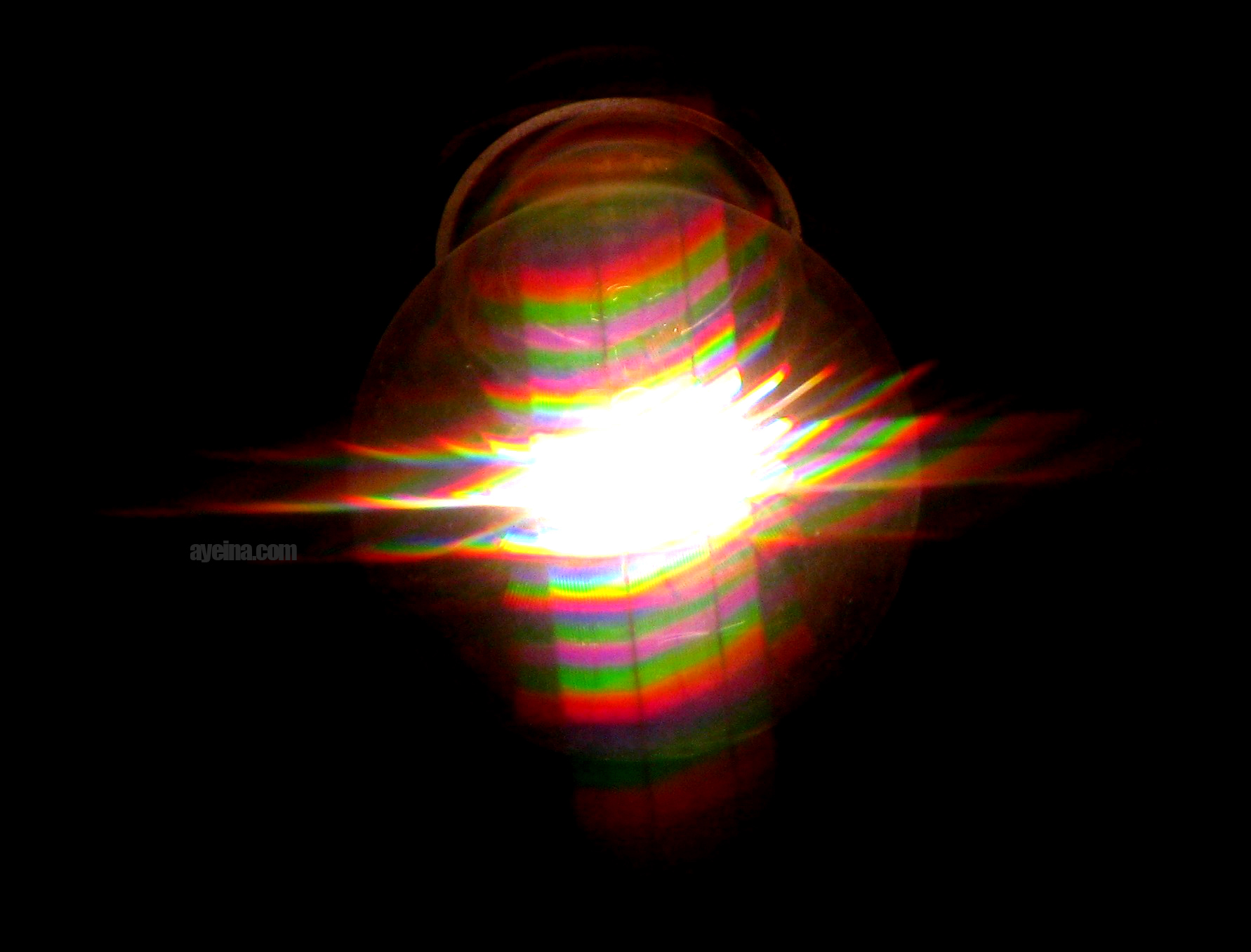 Few years back when I gave a brief presentation on this topic, it stirred quite a controversy among the listeners, who’d perhaps thought of the heart as no more than a mushy, bawling-over-love organ.

But after years of studying Quran, Hadith, and Arabic, I stand my ground even more firmly: generation of a thinking is indeed a feeling. I don’t have much scientific support for this but the hadith and the verses from Quran speak for themselves. I do hope that someday, someone will make an extensive scientific research on this topic.

Let’s strike at the heart of it, shall we?

So have they not traveled through the earth and have hearts by which to reason and ears by which to hear? For indeed, it is not eyes that are blinded but blinded are the hearts which are within the breasts. [Quran,22:46]

Hearts are the main source of reasoning. Here, rationality has been associated with it. Since no organ works, if heart doesn’t.

So you see those in whose hearts is disease hastening into them, saying… [Quran,5:52]

Almost everywhere, feelings precede the thinking. What you feel is what you say usually. It all starts from the root, out until the fruit. Think before you speak? Or feel before you do.

The Day when there will not benefit wealth or children. But only one who comes to Allah with a sound heart. [Quran,26:88-89]

Suffering from ‘drain bamage’? It doesn’t matter. You have a damaged heart and it makes a lot of difference. So don’t take this half-heartedly.

Then do they not reflect upon the Quran, or are there locks upon hearts? [Quran,47:24]

It implies that one can’t reflect, if his/her heart is locked. Perhaps we should say think with an open heart instead of an open mind because eventually the latter will happen since thinking sprouts from bottom of the heart.

And hold firmly to the rope of Allah all together and do not become divided. And remember the favor of Allah upon you – when you were enemies and He brought your hearts together and you became, by His favor, brothers. [Quran,3:103]

Allah said, ‘I have prepared for My righteous slaves (such excellent things) as no eye has ever seen, nor an ear has ever heard nor a human heart can ever think of.’ [Bukhari]

Source of imagination is also the heart.

Allah has forgiven my nation for the evil suggestions of their hearts, so long as they do not act upon it or speak of it, and for what they are forced to do. [Ibn Majah]

The false dichotomy of head vs. heart cannot be resolved by the mind gaining dominance over emotions, but by increasing the balance between the two systems.

You can’t have a sweet fruit with a bitter root.

Narrated Abu Hurairah, ‘I came to the Prophet (saws) and spread out my garment to him, then he took it and gathered it at my heart, so I did not forget after that .’ [Tirmidhi]

This was really new to me because I would never have connected forgetfulness with the blood-pumping organ, but now I know why they say know/learn it by heart.

Our heart senses emotional info five to seven seconds before it happens while brain senses it three to five seconds beforehand. So not only are emotions important contributors to our output of thoughts, but may be one of the best ways to influence and create a change in what and how we think.

In 1974, the French researchers Gahery and Vigier, stimulated the vagus nerve (which carries signals from heart to the brain) in cats and found that the heart and nervous system were not simply following the brain’s directions.

In 1983, the heart was reclassified as an endocrine gland when a new hormone called atrial natriuretic factor (ANF), which affects blood vessels, kidneys, adrenal glands and regulatory regions in the brain, was found being produced by the heart. Dr. J. Andrew Armour discovered the heart also contains a cell type known as intrinsic cardiac adrenergic (ICA), which synthesizes and releases neurotransmitters once thought to be produced only by neurons in the brain and nerve ganglia.

Heart starts beating in an unborn fetus before the brain has been formed, a process scientists call autorhythmic.

Dr. Armour introduced the concept of a functional “heart brain” in 1991. Considered an independent entity, the heart’s brain is composed of an elaborate network of neurons, support cells and neurotransmitters which enables it to process information, learn, remember and produce feelings of the heart and then transmit information from one cell to another. “We observed the heart was acting as though it had a mind of its own and was profoundly affecting perception, intelligence and awareness,” explained McCraty.

According to Goleman, it’s a person’s EQ (Emotional Quotient) as much or more than their IQ (Intelligence Quotient) that enables them to succeed in life.

During the 1960s and ’70s pioneer physiologists John and Beatrice Lacey conducted research that showed the heart actually communicates with the brain in ways that greatly affect how we perceive and react to the world around us.

Neurologist Antonio Damasio stresses the rationality of emotion in his book Descartes’ Error, where he emphasizes the importance of emotions in decision making. He points out that patients with brain damage in the areas of the brain that integrate the emotional and cognitive systems can no longer effectively function in the day-to-day world, even though their mental abilities are perfectly normal.

Now I don’t mean to say that brain has nothing to do in our lives. There are many places where Allah (swt) has mentioned using intellect etc., but the main point here lies, heart is an important part of it all. You have to water the roots first. Don’t cut off the connection with your heart merely because you want to be a logical/rational person. That way you are just gradually burying it under the debris of darkness. Dark hearts with dark thoughts hence.

But they say it wrong; once you go black, you never go back. It’s never too late. There is time until the last breath crawls out of our lungs. Heal the hearts, to cure the brain,  to mend the actions. Instead of solely relying on your own self or the people around, seek help from Allah (swt) as Prophet (saws) used to.

The supplication he (saws) said most frequently was: O Changer of the hearts, make my heart firm upon Your religion. [Tirmidhi]

May Allah (swt) give all of us such sound heart.