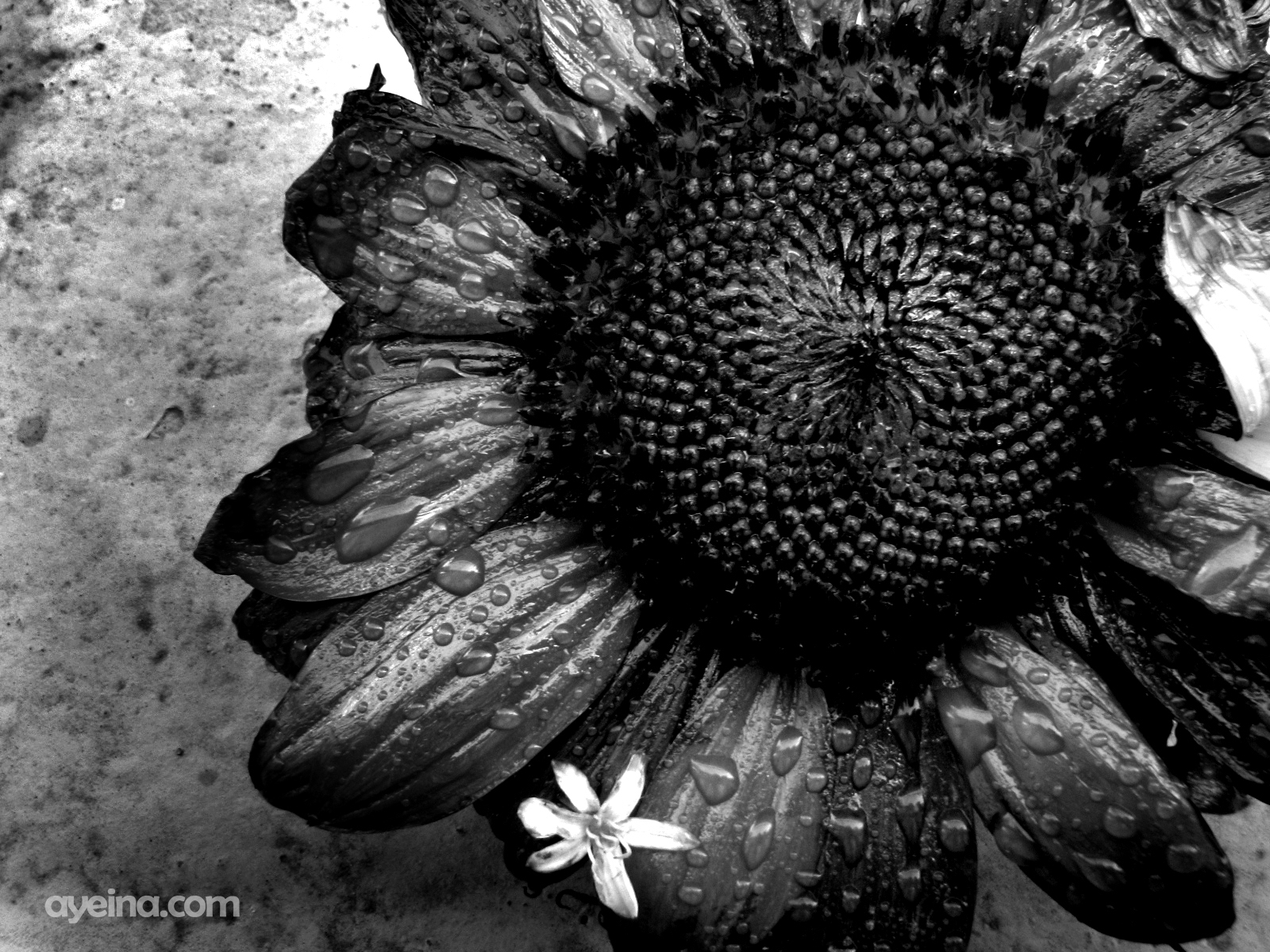 I was living in Alhuda’s hostel back then when this happened…my sister used to send me washed clothes so I wouldn’t have to wash them and can completely concentrate on my Qur’anic studies instead. My cousin (who was also my course mate) used to deliver those packages on her behalf when she (my sister) wasn’t able to come visit me.
That day my cousin told me that I had a letter in one of my clothes. We used to write letters to each other as I was in a state of digital detoxification. We were not allowed to use mobiles etc inside the hostel. So we would exchange letters. There is something in hand-written notes. They hit closer to home, connecting hearts with something tangible. Something personal.
I was standing beside my cupboard that day when I opened her letter that broke the news to me. The baby’s heartbeat was gone. A piece of flesh with no soul…and at that very moment it felt like mine escaped my body too.
The cupboard thankfully hid me from the world around and gave my tears an excuse to flow free. They kept trickling down my face as I kept reading… A gaping hole was formed under my ribs, and I kept trying to stitch myself back together again. Because I wanted to just run. Run to her and hug her. Not say a word but just give a hug. And I couldn’t…
At night, when all my roommates went to sleep, I tore off pages from my notebook to write to her. I had a tiny mp3 light that used to go off after every minute or so. So I would keep pressing the play and stop button over and over. Surah Sajada kept playing like that amidst my lost thoughts. I did not know what to write. What do you even say, when your heart aches so much that it renders your tongue useless. So I let the verses of Qur’an and Ahadith speak themselves. They were all I could write. Starting with Surat Ash-Sharh (The Relief).

Allaah will reward on patience, without weighing, counting or measuring…

“…No Muslim is afflicted with hurt caused by disease or some other inconvenience, but that Allah will remove his sins as a tree sheds its leaves.” [Bukhaari]

{Yes, she had it saved all these years.}

Note: I wrote more Ahadith in my letter but since I couldn’t find their references, I chose to subtract them here.